Archive for the tag “white cancer on this planet”

THE FOLLOWING is an excerpt from a speech made by former South African President P.W. Botha to his Cabinet. This reprint was written by David G. Mailu for the Sunday Times, a South African newspaper, dated August 18, 1985.

“England discriminates against its Black and their “Sus” law :

is out to discipline the Blacks. Canada , France , Russia , and Japan :

all play their discrimination too. Why in the hell then is so much noise made about us? Why are they biased against us?

I am simply trying to prove to you all that there is nothing unusual we are doing that the so called civilized worlds are not doing. We are simply an honest people who have come out aloud with a clear philosophy of how we want to live our own White life.

It is our strong conviction, therefore, that the Black is the raw material for the White man. So Brothers and Sisters, let us join hands together to fight against this Black devil. I appeal to all Afrikaners to come out with any creative means of fighting this war. Surely God cannot forsake his own people whom we are.

By now every one of us has seen it practically that the Blacks cannot rule themselves. Give them guns and they will kill each other.

They are good in nothing else but making noise, dancing, marrying many wives and indulging in sex. Let us all accept that the Black man is the symbol of poverty, mental inferiority, laziness and emotional incompetence.

“Hmmmm…I have a college degree, I’m articulate, clean, well mannered, willing to start at the bottom and I still can’t find work. I wonder what’s going on…?”

Isn’t it plausible? therefore that the White man is created to rule the Black man? Come to think of what would happen one day if you woke up and on the throne sat a Kaff*ir (nigger)! Can you imagine what would happen to our women? Does anyone of you believe that the Blacks can rule this country?

Hence, we have good reasons to let them all-the Mandelas-rot in prison, and I think we should be commended for having kept them alive in spite of what we have at hand with which to finish them off. 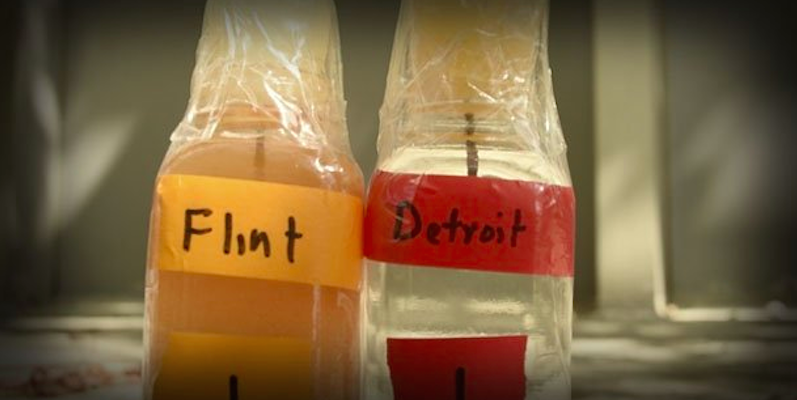 I wish to announce a number of new strategies that should be put to use to destroy this Black bug.

— We should now make use of the chemical weapon.

— Priority number one, we should not by all means allow any more increases of the Black population lest we be choked very soon. 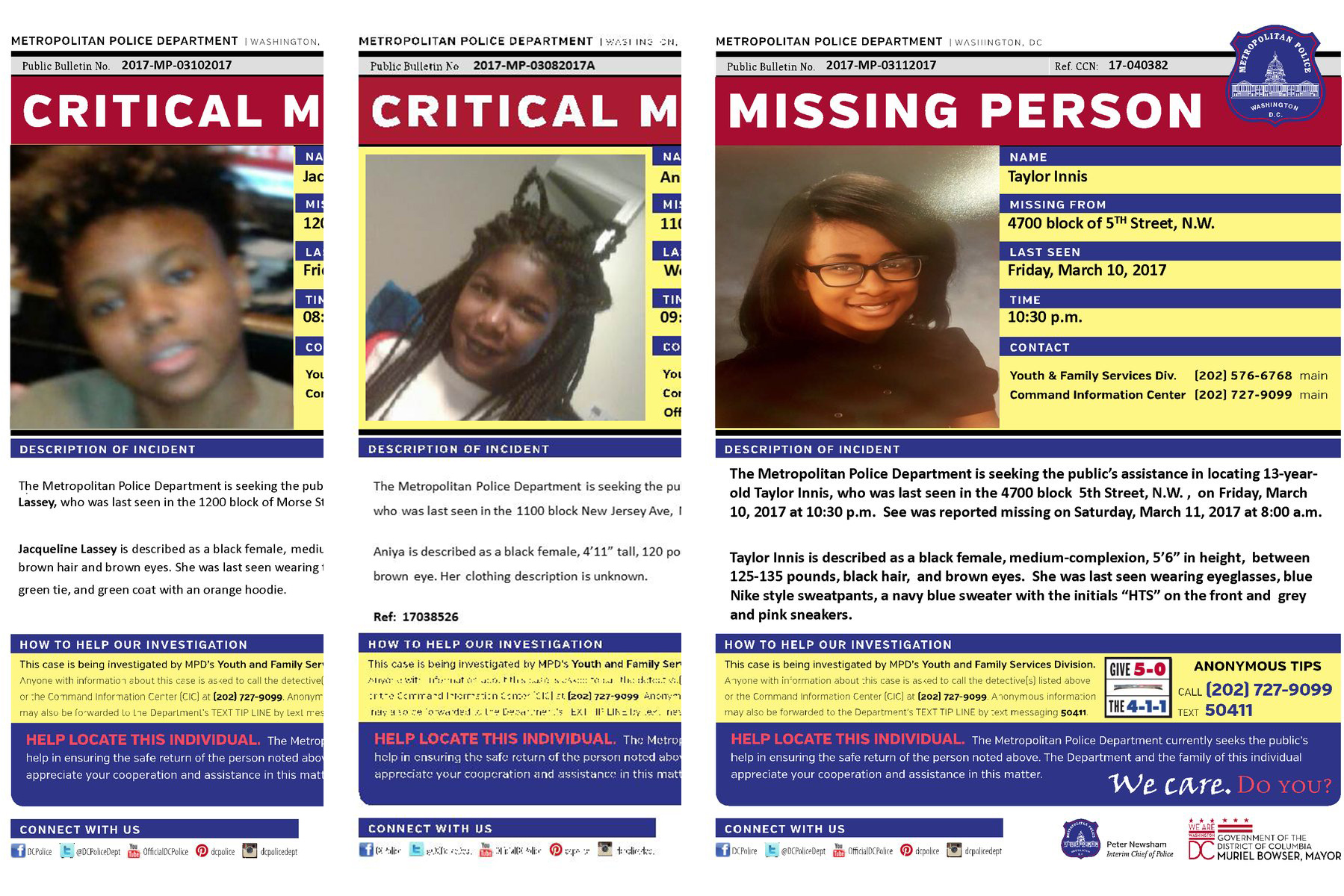 — I have exciting news that our scientists have come with an efficient stuff. I am sending out more researchers to the field to identify as many venues as possible where the chemical weapons could be employed to combat any further population increases.

— The hospital is a very strategic opening, for example and should be fully utilized. The food supply channel should be used.

— We have developed excellent slow killing poisons and fertility destroyers. Our only fear is in case such stuff came into their hands as they are bound to start using it against us if you care to think of the many Blacks working for us in our domestic quarters.

— However, we are doing the best we can to make sure that the stuff remains strictly in our hands. Secondly, most Blacks are vulnerable to money inducements. I have set aside a special fund to exploit this venue.

The old trick of divide and rule is still very valid today. Our experts should work day and night to set the Black man against his fellow man. His inferior sense of morals can be exploited beautifully. And here is a creature that lacks foresight.

There is a need for us to combat him in long term projections that he cannot suspect. The average Black does not plan his life beyond a year: that stance, for example,should be exploited. My special department is already working round the clock to come out with a long-term operation blueprint.

I am also sending a special request to all Afrikaner mothers to double their birth rate. It may be necessary too to set up a population boom industry by putting up centres where we employ and support fully White young men and women to produce children for the nation. We are also investigating the merit of uterus rentals as a possible means of speeding up the growth of our population through surrogate mothers.

For the time being, we should also engage a higher gear to make sure that Black men are separated from their women

and fines imposed upon married wives who bear illegitimate children.

I have a committee working on finding better methods of inciting Blacks against each other and encouraging murders among themselves. Murder cases among Blacks should bear very little punishment in order to encourage them.

My scientists have come up with a drug that could be smuggled into their “brews” to effect slow poisoning results and fertility destruction.

Working through drinks and manufacturing of soft drinks geared to the Blacks, could promote the channels of reducing their population. Ours is not a war that we can use the atomic bomb to destroy the Blacks, so we must use our intelligence to effect this. The person-to-person encounter can be very effective.

As the records show that the Black man is dying to go to bed with the White woman,

here is our unique opportunity. Our Sex Mercenary Squad should go out and camouflage with Apartheid Fighters while doing their operations quietly administering slow killing poison and fertility destroyers to those Blacks they thus befriend.

We are modifying the Sex Mercenary Squad by introducing White men who should go for the militant Black woman and any other vulnerable Black woman.

It is no accident that this show blew up and made stars of this pair.

We have received a new supply of prostitutes from Europe and America who are desperate and too keen to take up the appointments.

My latest appeal is that the maternity hospital operations should be intensified. We are not paying those people to help bring Black babies to this world but to eliminate them on the very delivery moment. If this department worked very efficiently, a great deal could be achieved.

My Government has set aside a special fund for erecting more covert hospitals and clinics to promote this programme. Money can do anything for you. So while we have it, we should make the best use of it.

In the meantime my beloved White citizens, do not take to heart what the world says, and don’t be ashamed of being called racists. I do not mind being called the architect and King of Apartheid. I shall not become a monkey simply because someone has called me a monkey. I will still remain your bright star”

Please circulate this post to as many blacks as possible.

It is imperative that we understand that our condition has been carefully planned by our immortal enemy from day one.

For those of you that still wonder…

No, whites are not hueman.

And yes, they were sent here by their god

to kill us, kill nature and to kill this planet.