Archive for the tag “the black woman is god”

The Desperate Prevention of the Rise of the Black Messiah

It has always been about the black woman.

Why do you think Evil has created every obstacle to keep her isolated, downtrodden, desperate, ignorant, uneducated, powerless, barren and ever wanting for love and affection? Why do you think ALL attempts are being made at keeping the black man as far away from her as possible?

You ONLY attack someone to such a degree because you fear them.

White supremacy knows that we, black women, are the Last Stand to their regime. That’s why stealth attacks are coming in all different directions.

And psychological warfare from our own people who serve white supremacy:

And a direct hit that causes brain damage…if you live. Like lead poisoning: 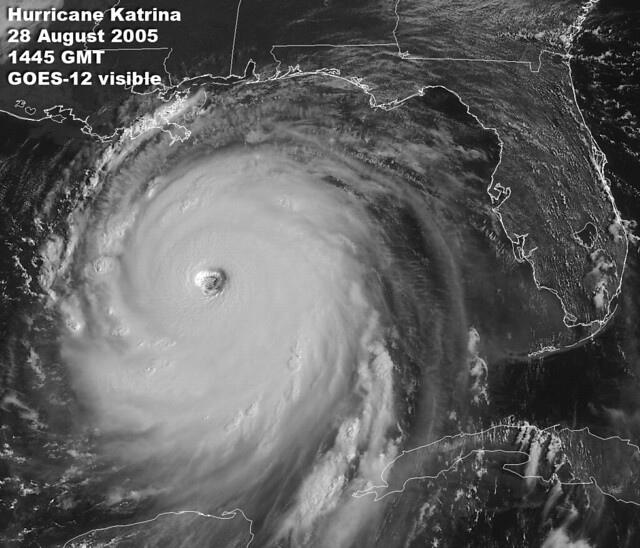 Or my favourite, Spiritual Warfare:

You MUST attack the black woman at EVERY opportunity, in EVERY way, AT ALL TIMES, day and night CONSTANTLY til she breaks down and gives in. Then the planet will be fully theirs. Do you understand now why we are under such ferocious attack yet cannot fully articulate what is happening?

Ever try to explain yourself to someone and words fail you?

“I don’t see what the problem is. You have a job, a nice house, a car, nice clothes, Obama is president and you’re still complaining.”

Do these words sound familiar?

It is because what you feel goes deeper than words. You feel it in the air when you step outside. You feel it when you look into someone’s eyes and realize there’s no soul looking back you. You sense it when you step foot into your workplace and feel the negative vibrations of your co-workers. And finally, you see it in your dreams.

It’s magnetic. A force. A sensation only you can feel for you are Earth personified.

Why is Evil after us?

Because without Mother Nature, the world is finished.

Have you ever wondered why every black movement has failed despite strong beginnings? It’s because there’s not enough POSITIVE FEMALE WOMB energy in power. You CANNOT have success in our liberation without the help, leadership and guidance of the black woman.

Every race of people that wants to survive knows this on some level.

That is the sole reason why whites elevate the very woman they despise above all others because it solidifies their self worth. White supremacy hates the white woman. In fact, the white female is NOT their rightful partner.

This is their rightful partner:

They only use the white woman to continue their genetic seed for the sole purpose of the continuation of white supremacy.

This post was written as a response to a letter I received from a longtime subscriber who simply wanted to know “why?” Now that we know and understand the “whys”, perhaps the next question should be:

“Where do we go from here?”

You can begin by doing the one thing that will stop Demons in their tracks: