Archive for the tag “Stockholm Syndrome”

I will say, then, that I am not, nor ever have been, in favor of bringing about in any way the social and political equality of the white and black races—that I am not, nor ever have been, in favor of making voters or jurors of Negroes, nor of qualifying them to hold office, nor to intermarry with white people; and I will say in addition to this, that there is a physical difference between the white and black races which I believe will forever forbid the two races living together on terms of social and political equality. And inasmuch as they cannot so live, while they do remain together there must be the position of superior and inferior, and I, as much as any other man, am in favor of having the superior position assigned to the white race. —Abe, The House Nigger, Lincoln

WASHINGTON DC – USA – The sixteenth president of the United States of America, Abraham Lincoln has been discovered to have had a black father according to historians and scientists working for the Institute of Historical Science which is linked to Harvard university.

Records dating to  February 12, 1809 officially remark that Abraham Lincoln’s parents were Thomas Lincoln and Nancy Hanks, however, there has been a new discovery which has put a new slant on the issue of parentage.
Abraham Lincoln’s mother was having an affair with a black plantation worker and new DNA evidence suggests that she somehow tricked her husband into believing that Abraham was the couples child. Secret love letters unearthed in 2003 reveal that Lincoln’s mother was conducting a clandestine affair with a slave named Iemis from a Kentucky plantation.
“We managed to attain DNA evidence from a lock of Abraham Lincoln’s hair which proves that he had a very strong African genetic link. His chromosome makeup is very specific to West African DNA patterns and this suggests that Abraham’s real father was indeed of African origin,” Dr. Alan Holdsworth, who is the chief Anthropologist on this project told National Geographic magazine.
The Obama campaign team, on hearing of the wonderful news have already started production of a short film to be aired on all networks next week.

Senator McCain’s campaign team are of course trying to refute the evidence collated by the scientific researchers as false and have demanded the team re-do the DNA analysis of Abraham Lincoln’s hair. Since this article came out in the Huffington Post, many historians have claimed that it was his grandmother, his grandfather and other African relatives that we’re black slaves. 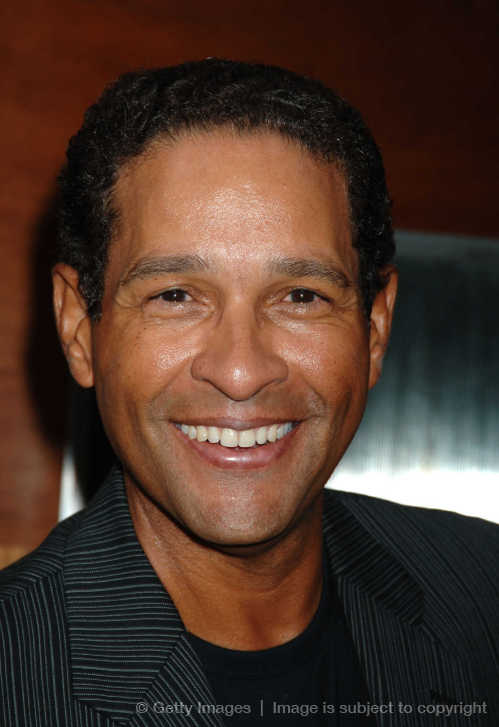 “Out of the blackest part of my soul, across the zebra striping of my mind, surges this desire to be suddenly white. I wish to be acknowledged not as black but as white…who but a white woman can do this for me? By loving me she proves that I am worthy of white love. I am loved like a white man…I marry white culture, white beauty, white whiteness. When my restless hands caress those white breasts, they grasp white civilization and dignity and make them mine.”

Stockholm syndrome refers to a group of psychological symptoms that occur in some persons in a captive or hostage situation. It has received considerable media publicity in recent years because it has been used to explain the behavior of such well-known kidnapping victims as Patty Hearst (1974) and Elizabeth Smart (2002).

The term takes its name from a bank robbery in Stockholm, Sweden, in August 1973. The robber took four employees of the bank (three women and one man) into the vault with him and kept them hostage for 131 hours. After the employees were finally released, they appeared to have formed a paradoxical emotional bond with their captor; they told reporters that they saw the police as their enemy rather than the bank robber, and that they had positive feelings toward the criminal.

The syndrome was first named by Nils Bejerot (1921–1988), a medical professor who specialized in addiction research and served as a psychiatric consultant to the Swedish police during the standoff at the bank. Stockholm syndrome is also known as Survival Identification Syndrome. {source: stockholm syndrome.com}

Most blacks involved in exclusively white relationships are suffering from Stockholm Syndrome. 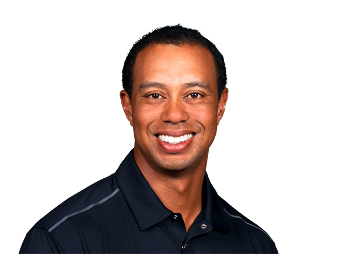 It has been my estimation that ALL black people living in the known universe, especially those that have daily contact with Europeans, are insane…myself included.

Seem harsh?
Not really. In order to survive in this oppressive and maddennig white-dominated society where you are constantly being told you are:
1. Worthless
2. Ugly
3. Lazy
4. No-good
5. Disease-ridden
6. A scourge to all society
It is imperative to dissociate ones mind from the constant abuse and develop “coping mechanisms.” My method happens to be isolation. I simply do not communicate with whites anymore on ANY level unless absolutely necessary. I can literally pick up on their evil and aggression and somehow, without knowing it, I become ill. I feel physically sick, weakened and mentally exhausted. I first realized this in school being surrounded by hordes of white women constantly staring at me, watching me…studying me. I felt their colour arousal for me and it made me uncomfortable.
Now I’ve become so proficient at sizing them up, all it takes is a quick glance into their empty, doll-like eyes and I know to keep far, far away.
For other blacks who cannot isolate themselves depression, drug-abuse/ use, alcoholism/sex/ food /shopping abuse and suicide/homicide are common symptoms. And for the most damaged, it’s Stockholm Syndrome.
How to defeat this, you ask?
Like most illnesses, the first step is admitting that you have a problem.
Then second step is admitting what the problem is:
White supremacy.
Posted in Racial injustice, White people and tagged brainwashing, Get over it, Hitler's Final Solution, Negro Madness Disease, Racism, self-hate, society, Stockholm Syndrome, supremacy, the black community, The end is near, White Supremacy, white terrorism, White women