Archive for the tag “pederasty”

The Origin of European Love

{A post dedicated to our modern day Zeus, Jerry Sandusky}

Ganymede, a young boy, was abducted by Zeus,who transformed himself into an eagle, to serve as his lover and his “divine spiritual half.” The story of Ganymede, the most beautiful boy Zeus has ever seen, was the inspiration for European love and sexuality. This story was immortalized in Greek and Roman history as a socially acceptable form of what we know today as Pedophilia.

Ganymede, abducted from Mt. Ida, which is near Troy, had been tending sheep when Zeus saw him and fell deeply in love. The child, now held prisoner by Zeus, was raped repeatedly and was forced to live as “one” with him. After the rape and abduction of his child, Zeus compensated Ganymede’s father, Tros, by giving him horses. It was believed through the act of child rape, one gains eternal youth and immortality. In compensation for the boy’s eternal love, Zeus gave his child lover a gift of a constellation we call Aquarius. Rape of Ganymede (1635) was made famous by painter Rembrandt (above).

Since I began to study European history with very little emotion, I’ve learned a lot about the modern day world. I now over-stand the need for aggressiveness and brutality in order to keep whiteness supreme. I also over-stand why their man-made system known as white supremacy must be annihilated. Now that you know a small tidbit of history, does this shock you: 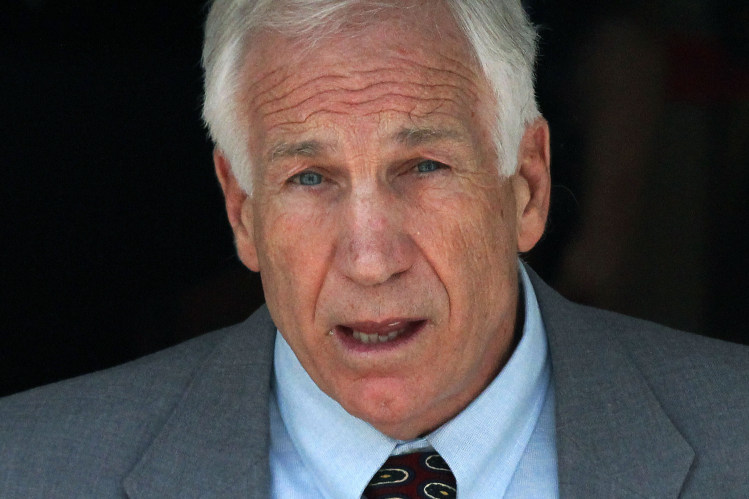 Having said that, let the leader of Demons explain to you the origin of said sickness:
Posted in Somethings wrong with the world, White people and tagged abnormal, child perversion, European mythology, Greek mythology, Jerry Sandusky, pederasty, sickness, society, The end is near, White Supremacy, Zeus