Archive for the tag “esoteric events”

I dusted this off my tiny library nook and settled in with a cup of tea and re-read it front to back. While the world is entranced by the Olympic Games in impoverished Brazil, those that consider themselves to be superior than the rest of the world’s populace are plotting. How do I know? Because they’ve been telling us that for centuries and Robert Greene confirmed it in his first book, The 48 Laws of Power.

Striking imagery and grand symbolic gestures create the aura of power—everyone responds to them. Stage the spectacles for those around you, full of arresting visuals and radiant symbols that heighten your presence. Dazzled by appearances, no one will notice what you are really doing.

People do not always want words, or rational explanations, or demonstrations of the powers of science; they want an immediate appeal to their emotions.

Give them that and they will do the rest—such as imagine they can be healed by the light reflected from a rock a quarter million miles away.

#23 Strategy: Weave a seamless blend of fact and fiction: Misperception 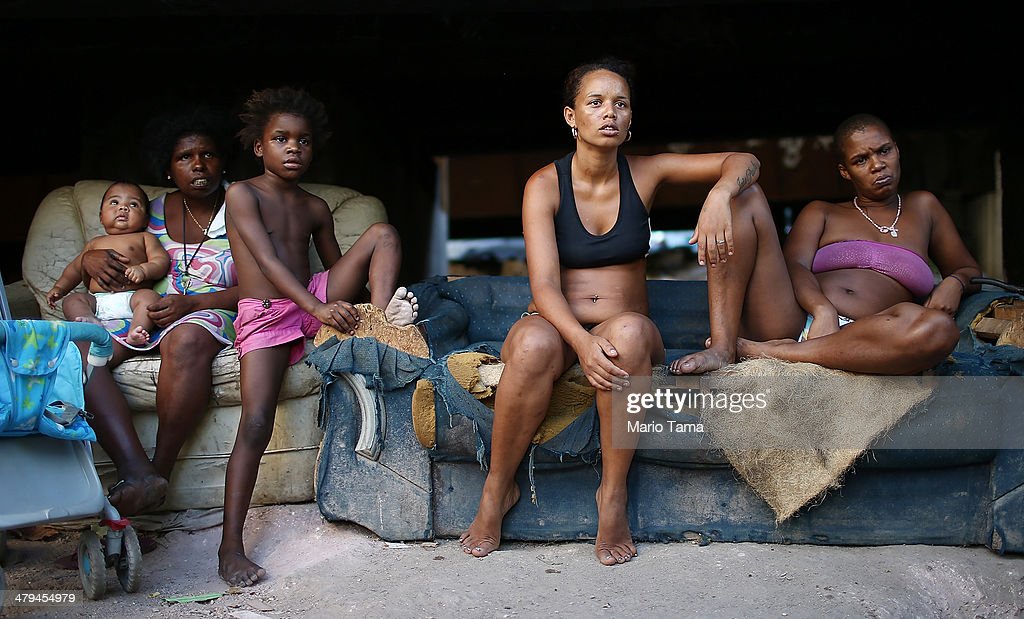 ***Brazil’s Favela. This is how innocent, hapless black people in Rio are living. Poverty stricken, hungry, terrified of their government ( and of their white counterparts ) and victims of extreme and debilitating racism…the kind that whites tell us is over since the population there is “Mixed-mulatto-mestizo-coloured-pardo. “***

Make it hard for your enemies to know what is going on around them. Feed their expectations, manufacture a reality to match their desires, and they will fool themselves. Control people’s perceptions of reality and you control them.

I must say that I simply admire Robert Greene.

It’s not every day that Yurugu tells us in PLAIN ENGLISH what is going on around us. But it is up to us to study and decipher it.

Duped and swindled and made a fool of, ALL of the laws applied to me DIRECTLY.

Whilst reading “33 strategies of war”, I felt my temperature rising.

Because I know for a fact that while we sit bedazzled, tongues wagging and heart thumping at who will win the next gold medal at this PLANNED and RIGGED and very ESOTERIC-Luciferian spectacle, they are plotting their next attack that we’ll never see coming because we choose not to.

I urge you to get this book and study it. Turn off the TV, my melanin rich family, and start getting prepared.

Election day is almost here and electricity is in the air.

And I know that (some of) you can feel it.