10 Counter Racist Tools Every Black Person Should Have 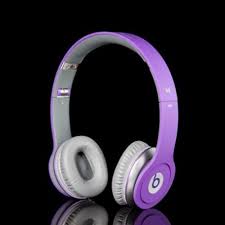 Why? Headphones deter conversation which may lead to detrimental results. I use mine even when not listening to music. I never leave home without them. 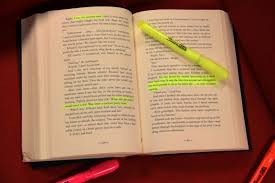 Why? Highliting your book gives off the impression of studying, which means “Do not disturb.” I use this tactic on the train, bus and anywhere I can to keep myself as safe as safe will allow. 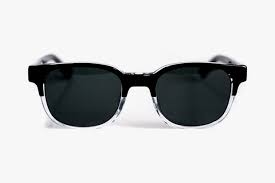 Why? Eye contact may spark unwelcomed comments, looks of fear and misconstrued intentions. I once had a white woman confess to me when black men look at her, she feared they will rape her…on the street, you know, like, in broad daylight… in front of everyone. 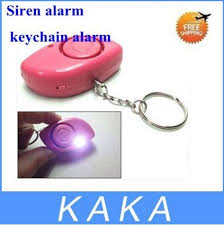 Why? Because being black can get you killed at anytime, any place on earth. Confrontation is the white man’s tool in order to call the cops, fire a gun, etc.  Add skin colour to the equation and you’re in a hot mess. If you feel a confrontation is looming, a siren will cause unwanted attention, which may end up saving your life.

Why? For those that work late, pick up the kids after school or go to night school, this is a must. 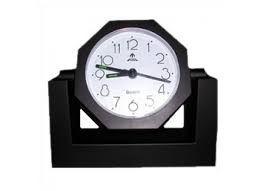 A clock? No. A hidden camera…for those that work in white corporate AmeriKlan this is imperative! When accusations fly, things go “missing” off your desk and files from your computer get “accidentally deleted”, you need proof to back you up. 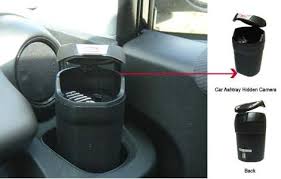 Another One?! Yes. This time for your car. Black men: this could mean life or death when pulled over by the cops. 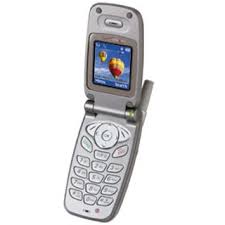 Believe it or not, not everyone has one. Why is this important? If you get pulled over by the cops, dial your OWN HOME NUMBER, your sister’s number, your friend’s number and, if no one picks up, let the machine record the events that take place. If possible, say the name of the officer (usually it’s on his badge) out loud so the machine can record it.

Example: “Officer Smith, did I do something wrong?” 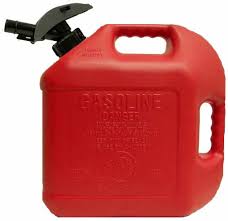 Why? Because when you’re driving late at night, do you really want to pull over at a gas station? Alone? Or with kids and family in the car? Since Trayvon Martin was lynched by a civilian, my family begged me to stop getting gas after work, especially when I worked 2nd shift.

A cooler bag? Why? When you’re on the road, either traveling alone or with family, a cooler bag full of sandwiches/water will come in handy so you don’t have to pull over in an unfamiliar part of town/state. Whilst traveling across the south, I never thought to do this…till I had an uncomfortable situation with the owners of a small five-and-dime. The next day, I bought a large cooler bag to travel with. Now, whenever I’m on the road, it’s full of goodies.

Sometimes planning ahead will save your life.

Hope this helps you. Any more ideas or suggestions?