Archive for the tag “America is racist”

My Predictions For The Next President

(She knows something we don’t know)

Bait and Switch: The ploy of offering a person something desirable (Donald Trump)  to gain favor (as political support) then thwarting expectations with something less desirable (Hillary Clinton).

Do not be fooled.

Hillary has been selected for this moment since her husband was in office. Donald’s job in his game of “fool ’em then fuck ’em” is to be so PUBLICLY over the top in his racism and xenophobia that Hillary will win by default…you know, ’cause she’s the more “sane” choice.

My visions come in pieces so sometimes I must make out what I can by putting pieces together in a puzzle. I had a flash of the future and saw Hillary. I could, of course, be wrong but I feel that we are being played like a violin.

IF  you truly wish to take a stand and empower yourself, STAY HOME on election day and refrain from taking part in this Satanic Theater. Your voice in Yuruguan politics DOES NOT matter for the system was never BUILT FOR YOU. It was built by EVIL to support EVIL by using YOU as a SLAVE. Once you were used up, they simply:

Locked you up and threw away the key

Nothing you do, including voting and marching, will change things so simply stop doing it and focus on our own personal empowerment. When the next president is SELECTED, whites will be even more irate as they see their pensions, social security benefits, food stamps and privileges go down the drain. Who will they blame?

Anyone “dark” and “foreign”

What will you do? How will you live if supplies dwindle? Look at Flint Michigan and know that this is no joke.

They are coming for us.

Posted in Uncategorized and tagged America is racist, politics and racism

I’m sure by now you’ve heard and read countless excerpts about “those people” migrating from the Sand Dunne’s of Syria, Arabia, Lebanon, Egypt etc, to stealthily infiltrate, rape, take over and demolish those poor innocent white Europeans.

I’m sure by now you’ve heard white, extremely well-paid, American males scream their utter terror of this invasion that will reek havoc on their country.

And I’m sure by now you’ve heard at least one white female tell a sobbing, hiccup-laced tale of how she, her mom, sister and best childhood friend have all been simultaneously violated by a large, ultra hairy, liquor-drenched man shouting about Allah.

Readers, this is the face of your newest Nigger:

Do I feel sympathy for these Berber-Turkish Arabs?

After all, they did teach Yurugu all that he needed to know about how to enslave us. No wonder Dr. Wright classified them as white people.

This post is written for Coloured People who are not classified as black but aren’t white either.

You know exactly who you are:

Because for some reason, you’ve have distanced yourselves from the Hueman Struggle, also known as the Black Struggle. You took the easy way out. “I’m not black!!!” You ducked and dodged and ran and hid while we were hit, punched, stabbed, shot, sprayed, raped, lynched, tasered, ripped apart, poisoned and stepped on.

While we cried out for support and help, you spat at us claiming how one group had nothing to do with the other. While we marched and protested, you sat and waited to see the outcome so you can benefit from our back breaking, blood soaked fight. And I won’t even mention the way you target and exploit the black community when you enter the country and set up shop in our neighbourhoods.

Why didn’t you help?

Join us and eradicated this pale poison once and for all so ALL huemans can be free?

Because you’re “not black.”

Now, after a carefully planned and staged attack, you have become the next American Nigger. Hated, hunted, propagandized, studied and targeted. Article after article will be written about how you hid bombs in your shirts and, out of nowhere, decided to blow up an “innocent” group of church-going whites out for a Sunday picnic.

You’ll fear going out because you don’t know if you’ll come back in one piece.

You’ll consider shaving your beards to blend in and hopefully pass for a Southern Italian.

You’ll change your names from Mohammad to Michael and hope no one finds out.

And finally, when none of that works, you’ll wonder, stupefied, how you got where you are today.

Niggers are not born, they are created by the worst Niggers of them all:

And finally, for those darker Caucasians who integrated into whiteness and now hate ALL dark peoples: 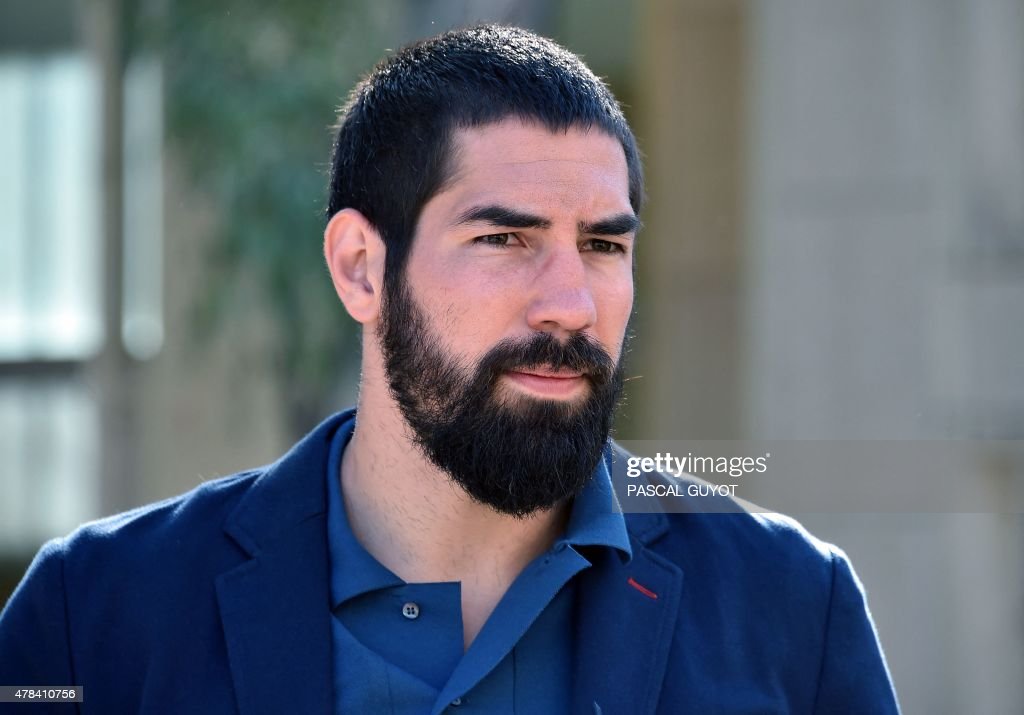 When whiteness becomes even more threatened and there’s no more Brown People to target, who do you think your “brethren” will target next?

Posted in Uncategorized and tagged America is racist, coloured peoples, demonism, evil in the white race, karma, whites are crazy

10 Ways To Be a Member of the White Supremacist Club

I’ve learned a few things since blogging about white supremacy. Anyone, even black people, can be a white supremacist. Yes…you are reading correctly. Does that shock you? Well, it shouldn’t. White supremacy needs HELP. And lots of it. That help comes in the form of books, tel-lie-vision, movies, music, people of all backgrounds, food, clothing and religion. You don’t honestly think that such an oppressive system can still be in existence without the help of whites and blacks, right?

Since learning that anyone can be a white supremacist, I’ve put together a simple list on how to be a member. Here goes:

1. Ignore, deflect and derail any and all conversations, ideas and solutions regarding fixing Racism.

2. Blacks can apply. However, they must:

a. NEVER bring a black agenda to the table

b. NEVER speak out against racism or white people

d. Raise their children, however dark-skinned, to love all things white and hate and fear blackness

e. Blame blacks for their own oppression

3. Brown-skinned and yellow-skinned, non-blacks can apply. However, they must:

a. Speak out publicly against blackness

c. Denounce their own cultural heritage including accents and food

d. Never bring a non-AmeriKlan agenda to the table

e. Raise their children, however dark-skinned, to love all things white and hate and fear blackness

6. Fear blackness but secretly desire it

7. Use white religion as a way of excusing racism

8. Use money as a weapon against poorer, less developed races

9. Cry, wail, scream, leave the room and do anything and everything except admit that there is indeed a problem

10. Know in your heart that racism is wrong but since you benefit from it, do absolutely nothing.