This video was given to me by my blogger buddy.

I agree with the Yurugu speaker that a “shift” is occurring.

But it’s not a political shift for those are chosen and planned for centuries. It’s a Spiritual Shift that has been long prophesied by the Ancestors. Trump is a puppet that is being controlled by the real Ruler of the United States: 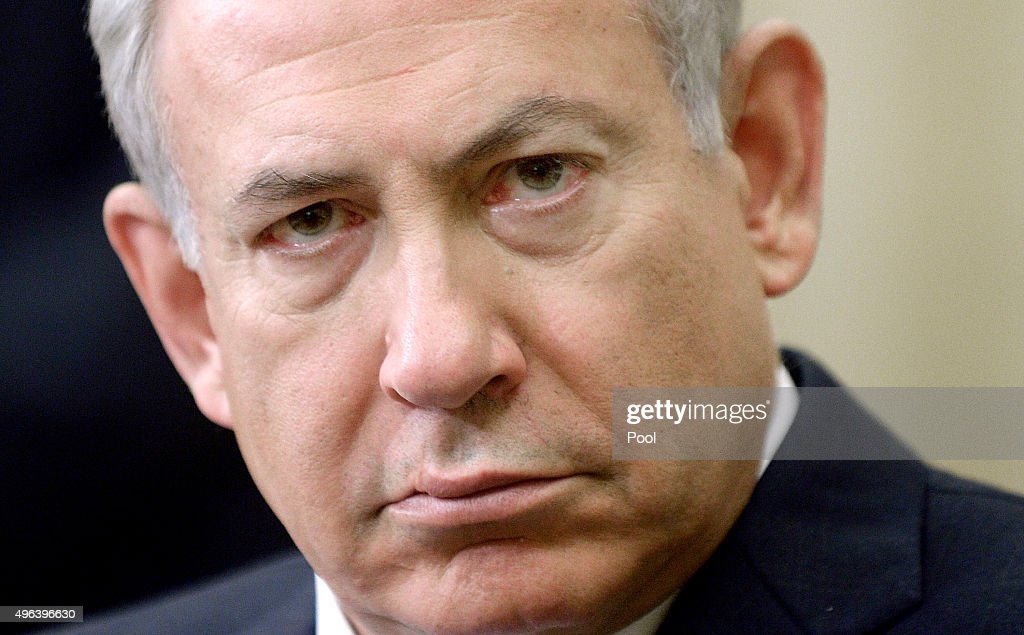 Evil does exist. It’s real. It comes to us in the form of flesh but the center of it all, the core is demonic. There is a reason why everything white in Nature is considered wrong, ill-gotten, defective and left for abandonment.

{In the wild, albino creatures are treated with trepidation and anxiety for the normal melaninated ones know intrinsically that they are incorrect}

I’ve read countless books on this subject called Spiritual Warfare and why the white race was chosen to be our Spiritual Negative. Polarity must exist in Nature’s domain like the winter season (death) gives way for the summer (life) to bring forth new beginnings. All things in Nature operate on HER timeline. All things have a season in which they bloom, grow, flourish and are most plentiful.

However, when SHE determines that a certain fruit is to die or a tree is to wither and fade away back into the earth, there is naught you can do as HER will must be done. Yurugu is fighting for his life.

{ Notice how they must don fake apparel/ makeup to blend in with Nature whilst we just blend in naturally? When have you ever seen a tiger cover themselves up in fake clothing? }

He knows his time on this planet is O-V-E-R. In fact, I highly suspect that they knew it was over when they (finally) announced their negative birth rates and began to pay their citizens in Russia to have babies!

“A drowning man will hold on to a straw.”

What do you do when you have nothing left to lose?

You take as many people down with you as you can.

The war on blacks is manifested as a brute physical force war but in actuality, it’s our soul that they are after for they possess none. The SOUL-SUN force in us is what connects us to The Most High Being and protects us, guides us and will lead this planet and all creatures to freedom. It is the one thing that will defeat them and they are in PANIC mode for they know their time is over.

Here is the “mysterious” Missing Link that Yurugu doesn’t want to tell us. But they LOVE to give us little hints…

{ A subtle push for beastiality as well}

( ALL the same characters with different names and storylines.  Hugh Jackman ( a play on words for Jackal = Dog = Wolf) is the more modern, sexier version of The Wolf. That is why his screen name is Wolverine. Do not be fooled, Black Family)

Know that the faster they see themselves die off, the more they panic.

The more they panic, the more aggressive they will become.

The more aggressive they become, the more apt they will be to kill us.

This is The (physical) War that is coming.

My visions tell me that some, and I do mean a tiny few, white people will fight AGAINST their own people in our favour because they know what’s really at stake. The “other brown people” who rejected us due to their own self hatred will begin to align themselves with us IN APPEARANCE ONLY for they know once we go, they are next in line.

Do not take their meager attempts at “solidarity” to heart.

They are all looking out for their own best interests…which is to keep us in the front lines of white rage.

We can and will defeat this enemy.

But it must begin with black self love. Then it will seep into loving each other for that is the real Secret Weapon that the Pale Fox is desperate to keep from us. When we are at each others throats, they feed on our REVERSE light, reverse Sun energy, and grow powerful. When we love ourselves and each other, they grow weak, desperate and die.

Do you understand the basics of this war?

Why do you think they send agents into our neighbourhoods to study our behaviour?

Ever wonder why they are always in our faces trying to talk to us? To question us? To get to know us?

It’s not by coincidence.

A design that is meant to keep us in bondage, and them in power, forever.

Disconnect yourself from them psychologically, sexually and emotionally.

And watch them die off.

As they rightfully should.

Posted in Uncategorized and tagged cosmic karma, evil in the white race, whites are a cancer, whites are evil

7 thoughts on “The Fast Approaching War”