Your demographic is quickly diminishing.

Your level of income is quickly decreasing.

You go to bed hungry and have no job prospects.

How do you cope in a manufactured reality that no longer tolerates you? 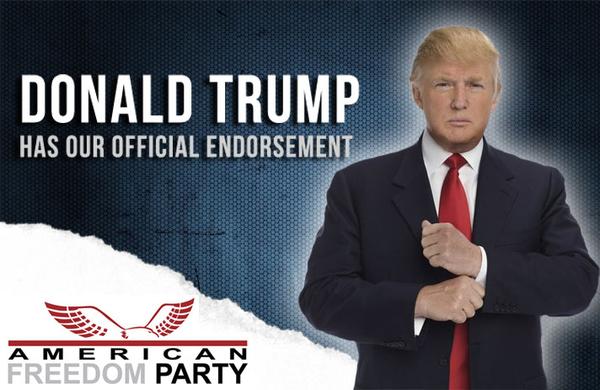 I think this backlash is a good thing:

HENCE THE FEAR OF EXPOSURE.

Whites love to pretend that this is a post-racial nation in the age of Obama.

Whites love to pretend that they don’t really “understand” what black people have been complaining about for the last 500 years.

After the man that they voted for won and they now have no choice but to view the visceral opposing reaction of their chosen one, they are now going to pretend:

Why would you give up the one thing that defines and benefits you?

What whites fear most from this selected outcome isn’t backlash.

Like any crawling, slithering, slimy pestilence, whites fear being exposed for the sick, demented, psychopathic, subhueman creatures that they are. Why? Because then they can no longer feign INNOCENCE.

Last night, after my phone blew up, I went to bed feeling an odd sense of satisfaction. Trump has opened Pandora’s Box and once opened, it cannot be closed again. What black people need to do now is acquire a permit to carry a concealed weapon.

Whites will die first before they choose peace.

Whites will die first before they choose Nature.

White will die first before they choose huemanity. 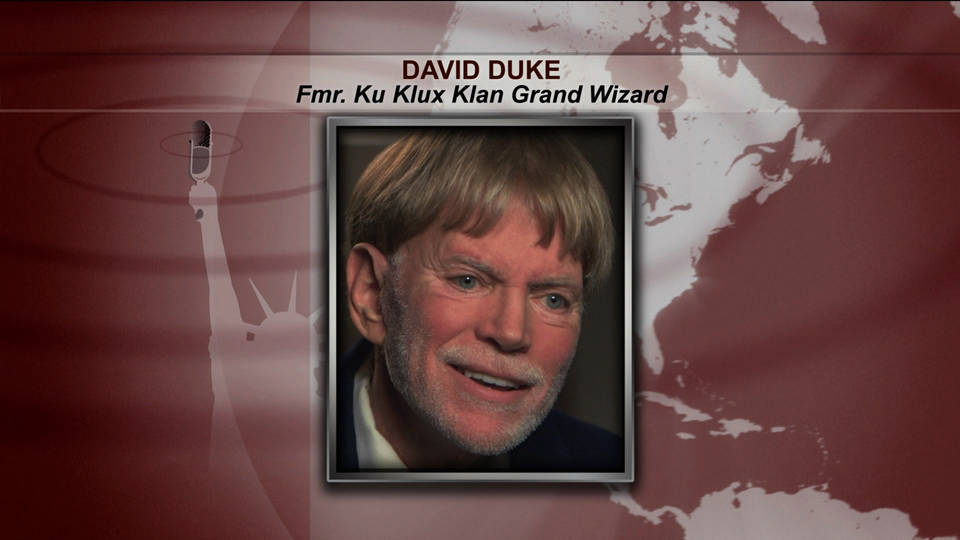 You cannot take a person’s Nature away from them simply by changing their environment.

The white race has chosen death over life and they are hell bent on taking us with them.

Will you join them?

Or will you fight back?

14 thoughts on “The Caucasoid’s Self Induced Problem: How Trump Exposed White America’s Racism”