But why are people who are “half black and white” pushing for a biracial label? Many of them say they don’t want to choose sides and are tired of just being seen as black. ——–Ms. J 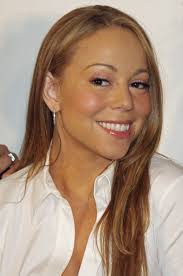 White supremacists, in their genius to keep darker peoples forever enslaved and subjugated, created a term roughly in 1924 via the Racial Integrity Act. This Act claimed that “one drop of Negro blood” in any person qualifies them as black. With a wave of their fountain pen, AmeriKlan’s founding fathers changed the way we would view and treat the citizens of this country FOREVER. The colloquial term would later change into the One Drop Rule.

Under this evil system, which is still in place, many Coloureds of mixed race had no choice but to be black. Which means:

1. Sitting in the back of the bus

6. Living in the ghettos no matter what city, state or province

If you were light enough to “pass” 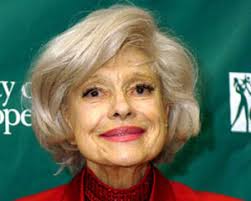 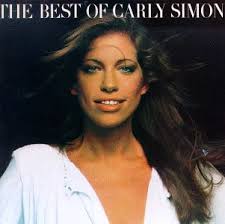 And moved far away where no one knew your family, you could slip into the much coveted spot called “white privilege”. In the 1970’s, the term “Hispanic” came into our social  and political construct as a way for Spanish-speaking Africans to distance themselves from Africa and assimilate, as best as they could by ways of complexion and hair texture, into whiteness.

Perhaps it was the mid 80’s to early 90’s when I became aware that numerous blacks who had a white parent or grandparent or even a mixed grandparent were now calling themselves “biracial or mixed.” I myself am an Island Creole but have never used the term mixed. With my caramel skin and corkscrew curls, I too could have easily deflected my roots and hid behind my European and Redman ancestors. But when I look in the mirror, all I see is Africa. So why the term “Biracial” and what does it really mean? And why should those of us that shout African Pride be offended?

1. Blacks who use the term “biracial” are ashamed to be called black because of media propaganda and the stigma blackness carries. They’ve felt the sting of being ostracized by BOTH groups, stared at, oppressed, laughed at, their entire lives and feel as if they “don’t belong” anywhere. To deflect their sense of loneliness, they dilute any and all references to Africa as a way to connect with and assimilate into a “superior” race for privileges (which they will never have) and to created a “new race” where they do fit in…in their perception.

2. They are equally proud of their mixed ancestry and try to give respect to both.

3. They don’t want to “get involved” with the race issue, which will never go away, and use their mixed ancestry to sit on the fence and pretend that they are neutral.

4. They are white-identified via Stockholm Syndrome and hope that whites will feel less threatened by them and become their allies. This may also lead to job promotions.

Since we all know that only whiteness matters, the term biracial is but a political farce. History has proven that whiteness will created a buffer class of mulattoes/mestizos/ Afroasians to keep their foot on the necks of Originals and when their purpose has been fulfilled, they’ll be exterminated: 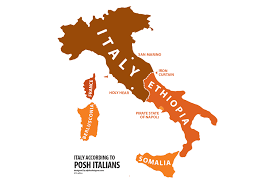 After physical slavery was “abolished”, did you know that Italians were captured, castrated and lynched by the very system that now offers them the gift of being white? Incredibly, they happily accepted the gift and have “forgotten” their tumultuous past with their Anglo-Saxon brethren. The same pattern goes for the Redman, especially the Cherokee Nation who fought for the Confederate Army and murdered, raped and enslaved many blacks only to end up as the victim of white racism themselves. In present times, we can see the Latinos and Asians following the exact same pattern.

How do you feel about the term biracial? What does it mean to you? And how will this terminology affect us in the future? And does it make you distrust biracials?

{Since this post will no doubt be inflammatory, all I ask is for a modicum of respect for all commenters}

79 thoughts on “The Biracial Fallacy”