The year is ending. 2013 will be harsh for us in more ways than one. In the Spirit of my ancestors, I will speak blinding truth about us as Africans. As talented, Spiritual and great as we are, we have a tremendous amount of work to do if we want to live. Darqbeauty, a Hebrew Israelite, has touched on a powerful point:

“There is a separation happening amongst us. Those of us that are “awake” / becoming “awake” are slowing and quietly moving away from the rest who insist on remaining asleep.”

This disjointment, which I simply call Negro Madness Disease, will either stop just in time for the revolution to begin or it will hinder us in our struggle. I hope this harsh but well-intentioned post will cause you to think, pause and ask yourselves, “Is this what the ancestors died for?”

1. Your own jealousies, competitiveness, in-fighting, unwillingness to support one another and pettiness with other black people is what’s keeping you from moving forward. (Pssssst! White people are masters at The Brown vs. Brown Game)

2. We never learn from history because we believe:

a. That white people can change

b. That things are “getting better”

c. God will help us if we just pray and do nothing to help ourselves

d. That just because we lack the capacity for evil, others lack it too.

3. Having the latest gadget, like a 50″ flat screen TV for showing off, is more important than building stronger communities.

4. Eurocentric education is by far the worst thing that has ever happened to us:

5. No matter how big your house, how fancy your car and how expensive your jewelry, whites are not EVER going to be impressed with you or have respect for you. To them, you are just another nigger.

6. Treating each other like garbage isn’t going to win you favours with whites.

7. We kill each other because we can’t kill the enemy.

8. Most other Coloureds, especially those with direct African blood, don’t want anything to do with us for they are ashamed to be labeled with us.

9. The reason why we fight each other is because we hate ourselves. 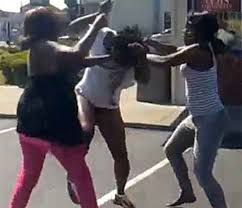 10. Identifying with white people is the foundation for our mental illness:

11. All black people are mentally ill but we don’t want to accept it.

12. We latch on to other people’s struggles as a way to get them to accept us…which they NEVER do.

14. Black women who hate black men have no self-respect.

15. The fact that our children are being lead astray is our fault. 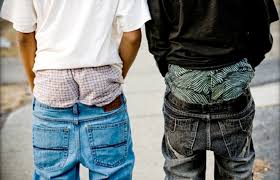 16. The black church is the white man’s most effective weapon. 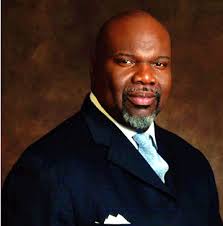 17. Whites despise us with a blinding passion because they need something we have:

18. We are still waiting to be told how to fix “the problem with no name” because we are too passive and complacent to figure it out ourselves (https://diaryofanegress.com/2012/10/13/7-easy-steps-to-help-counter-white-supremacy/).

19. Marrying/ dating and sleeping with a white person will never change the colour of your skin. Will never gain you acceptance into the White Club and will never stop them from calling you a no-good, low-down, dirty Nigger: 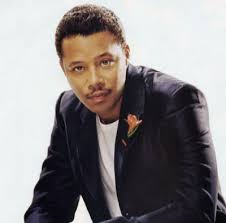 20. If whites had the chance, tomorrow morning slavery would be back with a vengeance…and they would make sure it remains in existence for all eternity. Accept it.

21. We have no friends/ allies on this planet.