10 Things White People Already Know But Will Never Tell Us

1. Blacks , if WE don’t get ourselves together, will eventually become like the Native Americans…a distant memory.

2. Blacks exist on other planets.

3. Whites will need our melanin in some fashion in order to survive.

4. Your white doctor, dentist, politician, schoolteacher and farmer are either aware or in on the “eugenics plan”.

5. New and incurable diseases will be carried by flying insects. 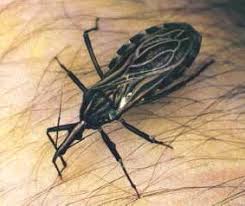 7. Sell-out blacks who are paid large sums of money to keep quiet will eventually be exterminated.

8. Homosexuality will be taught to our children in pre-school.

9. Pornography will become the “norm” on basic tel-lie-vision.

Posted in Somethings wrong with the world, The problem, White Supremacy and tagged Auschwitz, disease, genocide, Hitler, killing, The future for black people