White people love to give clues as to what they’re doing, often times, right in front of our noses. Remember when they teased us with the multiple cartoons and movies about 9/11? 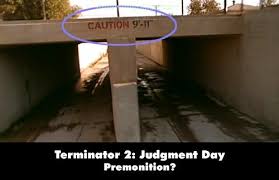 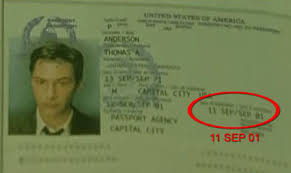 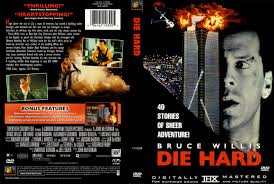 Well now, they are just downright brazen with their demands and plans for world domination.

For those of you that are unaware, this is what The Beast is planning to do:

What does this mean to us? 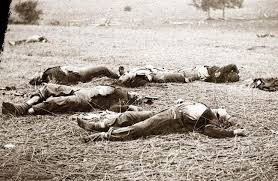 18 thoughts on “Please Watch This Video”