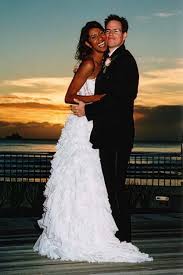 This will be a hard post, so being the woman that I am, I’m going to dive in with both feet.

Why are so few black women marrying white men? Is it because black women find white men unattractive? No. I don’t think so. In fact, to be brutally honest, I find this man sexy as hell: 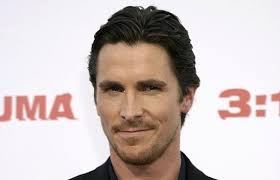 But…as sexy as Mr. Bale is, if he was available and wanted me and was a “regular guy”, I would never marry him. Why? Fear. Simple fear.

“But Truthbetold, what fear are you talking about?”

1. In every black woman, whether or not she admits it or is AWARE of it, lies a deep seated fear that one day, the white man that she marries, the father of her children, the man that she built her life with, the man that celebrated her birthday, job promotion and summer home purchase, the man that held her close when she cried, the man that made sweet passionate love to her, will suddenly one day, during a heated fight, which all couples have, open his mouth and call her a nigger. And it will destroy her.

2. Black women, being the subject of the master’s rape fetish, will equate intimacy with a white man to the master’s subjugation.

3. They are not attracted to them emotionally or spiritually.

4. They fear repercussions of the supremacist system.

6. They feel they cannot “compete” with white women.

7. They genuinely love their black man and can’t see themselves with a white man.

9. They think white men will not desire them as “wife” material.

This post hurt. A lot. It was hard to write and the comments will be brutal but…in my goal to understand and conquer white supremacy, I will never stop exploring the sickness of it.

179 thoughts on “Why So Few Black Women Marry White Men”